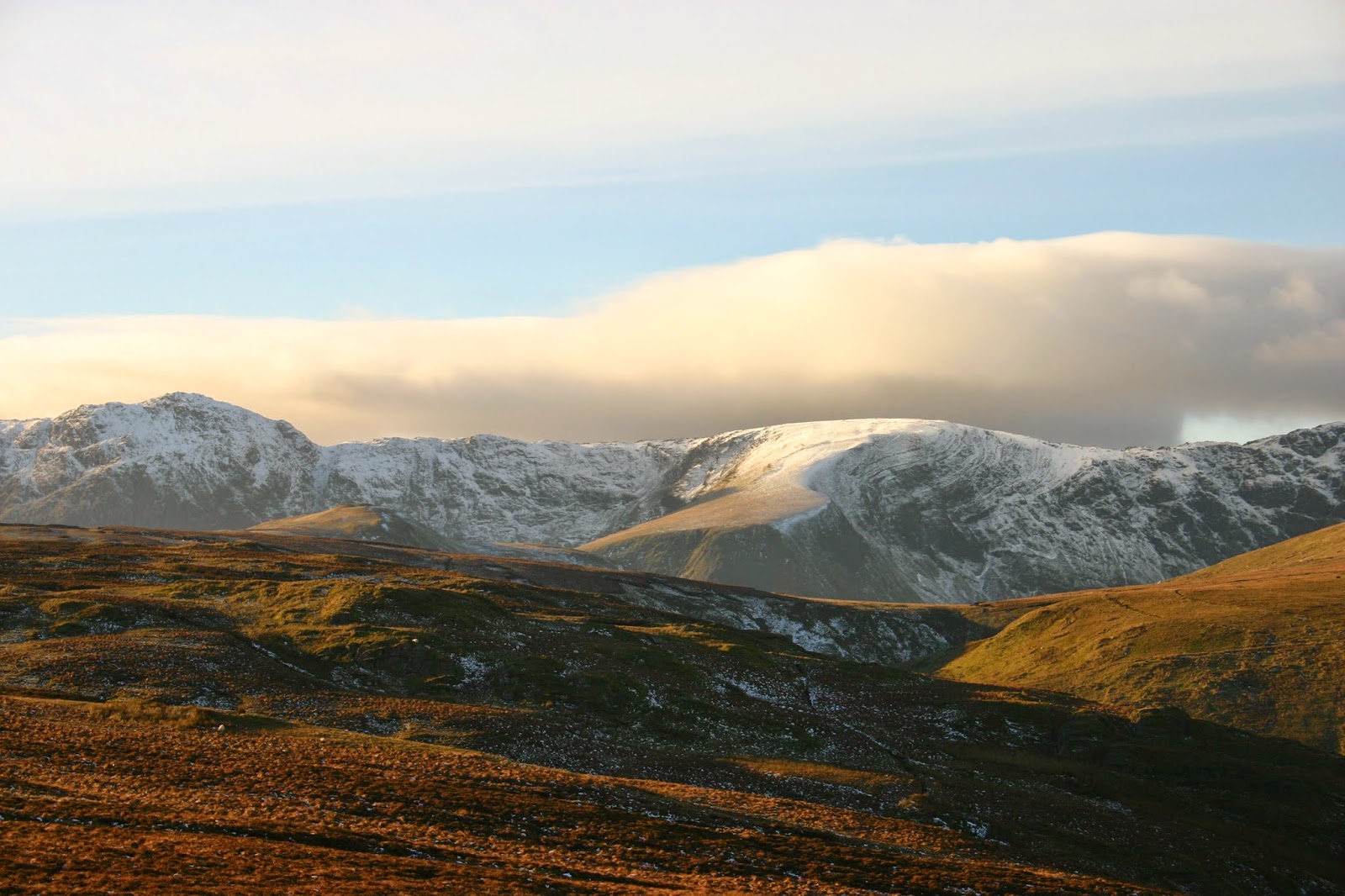 We take this opportunity to wish our countless readers a very happy holiday season! May all the usual family quarrels be just little ones, without having to develop into mayhem and murder. Wishing you clarity, instead.

And now the social criticism for which this Blog is becoming famous. Is it not clear that humankind is rapidly losing faith in what was once believed to be its essential goodness? Cynicism and dislike are coming to be the prevalent qualities where overcrowding leads to intolerance. Apparently it is too much hard work for people to consider anything other than themselves. What we have now in Britain (and elsewhere in the world) is a huge, heaving racial mess, a vulgar rabble that lives only for self-indulgence, with more arriving every day—often illegally—to snap up whatever might fall from the overladen table of the food-rich British. Since democracy is government by controversy, what can those supposedly responsible do but quarrel among themselves or wring their hands in helplessness? It looks very much as if nothing can stop the deterioration and movement of masses towards chaos and violence, though every possibility will be tried to slow the process so that a measure of normality can prevail and people can 'get on with their lives' or even 'rebuild' them.

So how is one to live without being dull, depressed or angry in a world where decency and simple affection are becoming old-fashioned? Well actually, it's not a problem: just be absolutely sure to exercise decency and natural affection yourself in all your doings. Oh, and do take up the study of consciousness (and behaviour) at firsthand. If you make that your primary interest it will gladly outweigh the misery of the world of human experience. Note that the said study is not a social business; you don't expect to influence others and see results!

There has been mention of a so-called 'myth of overpopulation': so what? Humankind itself is all myth, past, present and projected.

And a very good New Year to you all! 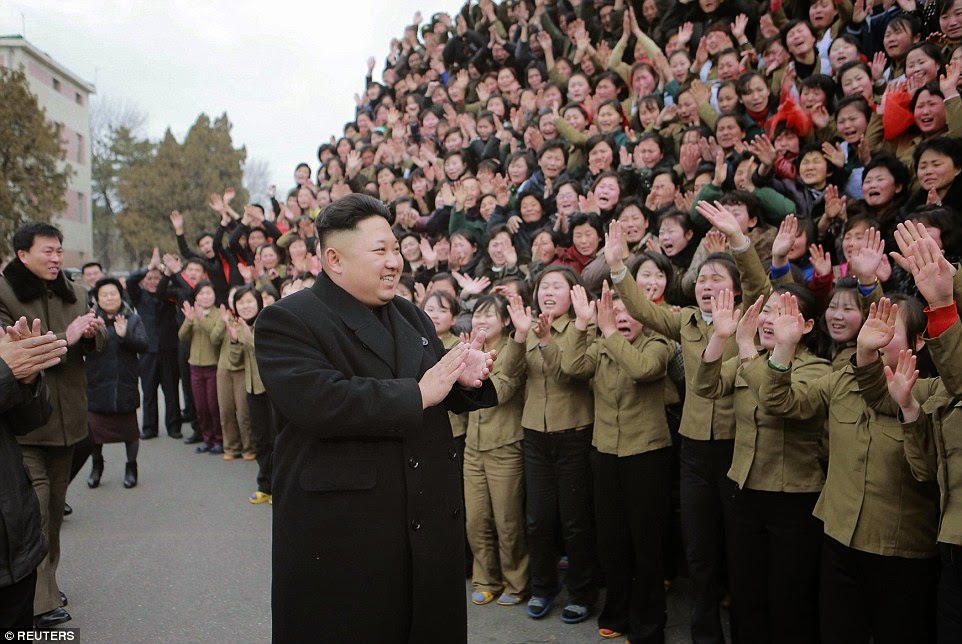 No chance that the Big Boss of Obese City will miss out on HIS Christmas Fare!