COULD THIS BE A CURE FOR FULMINANT ISLAMOVIRUS? 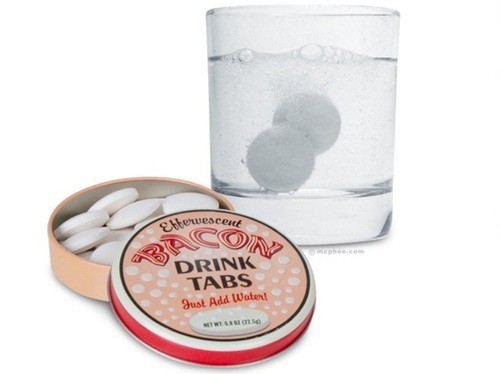